The heir of the great Maestro has died on December 16th in Milan.

The 89-year-old was named sole heir after a lengthy judicial battle. “The New York Times” once called this a ” Merky tale, that is well operatic”. Ms Puccini dedicated her life to preserving the memory of her grandfather’s heritage and took care of the museum and the house in Torre del Lago.

«Simonetta – reads a note from the Foundation website – has dedicated her life with passion and devotion to the memory, protection and enhancement of the image of her grandfather and the places he loved». 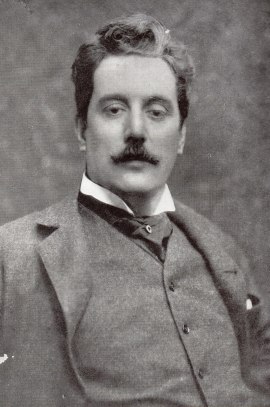 In 1930 the first Puccini Festival in Torre del Lago took place and has welcomed since then thousands of spectators from all over the world.  Besides above-mentioned operas, Other Puccini´s great operas like “Turandot” are also performed there.

The only open-air Festival in the world takes place every summer during the months of July and August. For more information go here.